With all the driving I do, one of my more recent addictions is the podcast Major League Eventing. They interview upper level riders, asking about their background, how they run their programs, what their future plans are, etc. I’m not much of an ULR groupie, but I do think it’s really interesting to hear how people got their start in the sport, and how they run their programs now.  Sometimes there are good little nuggets of wisdom in there, or things I hadn’t thought about. 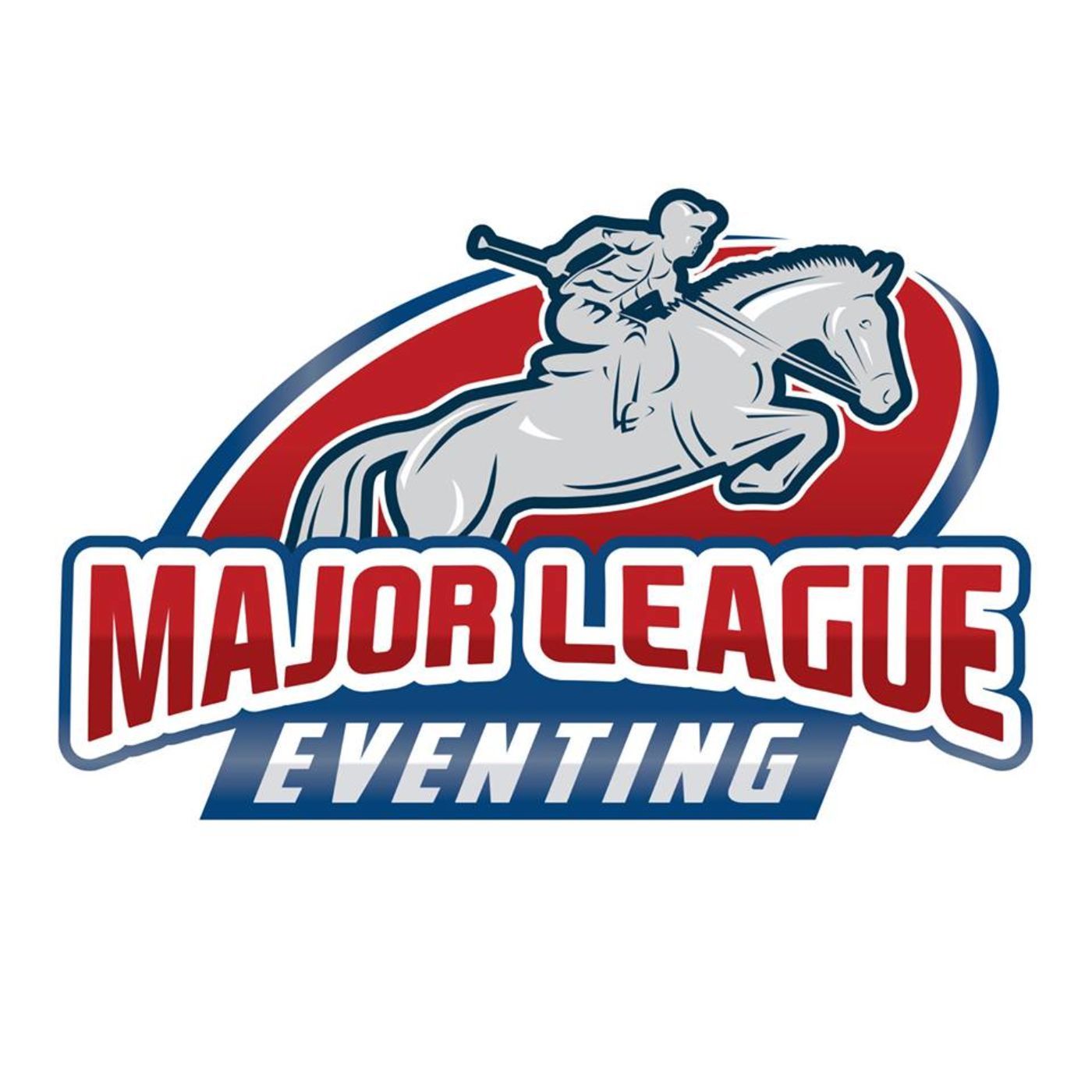 I haven’t made it through all the episodes yet, but I’ve covered all the ones that originally caught my eye. People I was curious about, or liked, or in a few cases… disliked. In some cases the interviews made me some of them more, and in a few cases, less. It’s especially interesting to hear what drives people – for some it’s the love of sport and competition, for others it’s the love of the horse.

A few days ago I was scrolling through on my drive to the barn and saw a Kim Severson episode. She’s always been one of my favorites, so it was a no-brainer choice of entertainment for the day. Kim’s episode was short, but one of the most interesting so far. At least to me.

All of Kim’s horses live out 24/7, unless there’s a medical reason that they have to be inside. This seems pretty rare for an upper level rider. It’s kind of rare for any show horses in general. Her reasoning? Horses are meant to be horses, they’re designed to live outside where they’re healthier and happier. I totally agree, mine would definitely live outside if it was an option. Her whole “horses are meant to be horses” theory was kind of the recurring theme of Kim’s entire program… she values horsemanship above all else. A few other riders have said something similar, but you could tell that Kim really lives and breathes it, from how her horses live to how their careers are managed to how they’re trained.

They also asked if she has a particular liking for the Cooley horses, since she’s had several. Kim said that she really likes how they’re brought along/developed in the Cooley program, and mentioned that she thinks there is a lot of benefit to how Cooley incorporates a lot of in-hand cross country work in their horses’ training (you can see some video here). I’ve always really loved this about their program as well, and have emulated it with my own. Kim thinks that with this method the horses really learn to think for themselves and figure out where their feet are, and I agree. Liz Halliday-Sharp also made the same observation about the Cooley program on her episode, too.

The other interesting, and different, thing that Kim mentioned was that generally she is the one who initially approaches her sponsors. That it’s important to her that she likes and believes in the things that she’s representing. Most riders seem pretty hungry for any and all sponsors that would be willing, which I totally get, this business is tough. And Kim isn’t exactly lacking in sponsors. Still though, it’s refreshing to hear.

It’s possible that I have a slightly bigger girl crush on Kim after that. I was sad that the interview was so short, because I would have liked to hear more about her program.

Anyone else been listing to the MLE podcast, or maybe Eventing Radio Show? Any “must listen episodes”? Or have there been any interviews or tidbits that you thought really stood out from the crowd?