There was a bit less riding happening this weekend, due to a beautiful and much-needed rain storm that came through on Saturday morning. We got about an inch to inch and a half over a few hours, and it was MUCH needed, so I’ll happily give up a day of riding in return for a good (and rare) August rain. Plus it dropped the temps a little bit, which was an even more welcome reprieve. 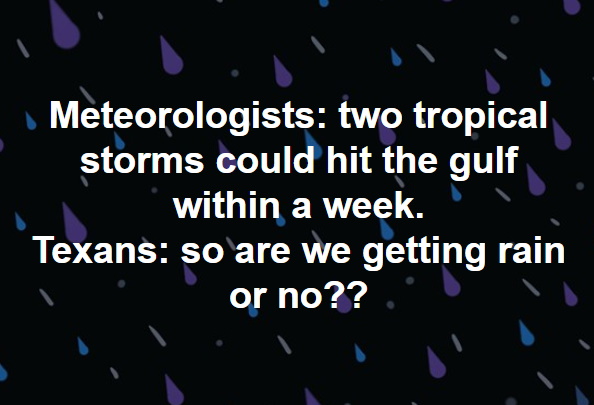 The farrier came last Thursday, and I was really nervous that we’d have to put shoes on Presto since he’s been destroying his feet on the hard, dry ground. The farrier did have to trim a bit more than usual to get everything cleaned up, but luckily Presto had grown so much foot in 5 weeks that even with all the chipping and cracking, he hadn’t done any major damage. For now we’re holding off on the shoes. I’d really like to keep him barefoot a bit longer. I ordered him a pair of Cavallo Simples to use when the ground is hard or if/when he chips his feet up again. They’re a little more streamlined than Henry’s glittery Cavallo ELB’s that I got for when shoes go missing, even if the black is a bit boring after the glitter ones. I now own 5 Cavallo boots. This is getting ridiculous. These new ones fit Presto well though, and I took him out for a lunge in both the grass ring and the dressage arena and they stayed put really well. 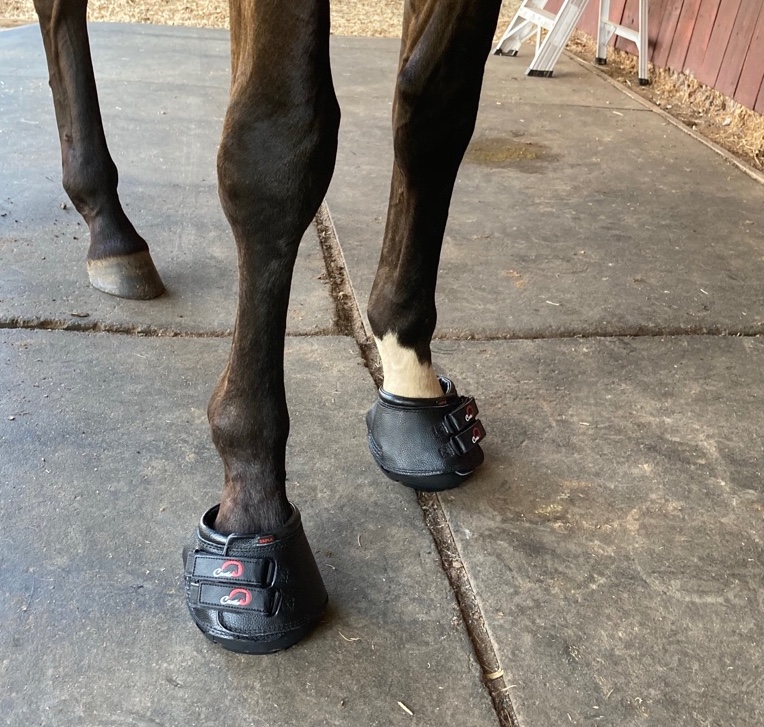 I wasn’t reallllly planning on buying him another set of boots, because I was thinking they’d be more like $200 and Henry’s glittery ones were technically passable (albeit not ideal), but Corro had them for only $120 plus 10% off so I bit the bullet. I’m glad I did, these are definitely more secure on his feet for riding.

When the farrier was doing Henry’s feet I did stand Presto right next to him and the truck for a while though, so he could hear/see the forge and see all the smoke come off Henry’s foot as the farrier was fitting the shoes. He was slightly concerned that Henry was on fire. No one tell him that one day he’ll be on fire too.

On Friday when I came out both boys were sporting a purple ribbon – Henry on his halter and Presto braided into his mane. My mom’s favorite color was purple of course, so I knew what they were for. The barn owner had put them there knowing what a tough week it is for me, and it was quite possibly the best and kindest show of support ever (without looking me in the eye and making me talk about it, which I massively appreciate). Sometimes the most meaningful gestures are the silent ones. I’m not crying, you’re crying. 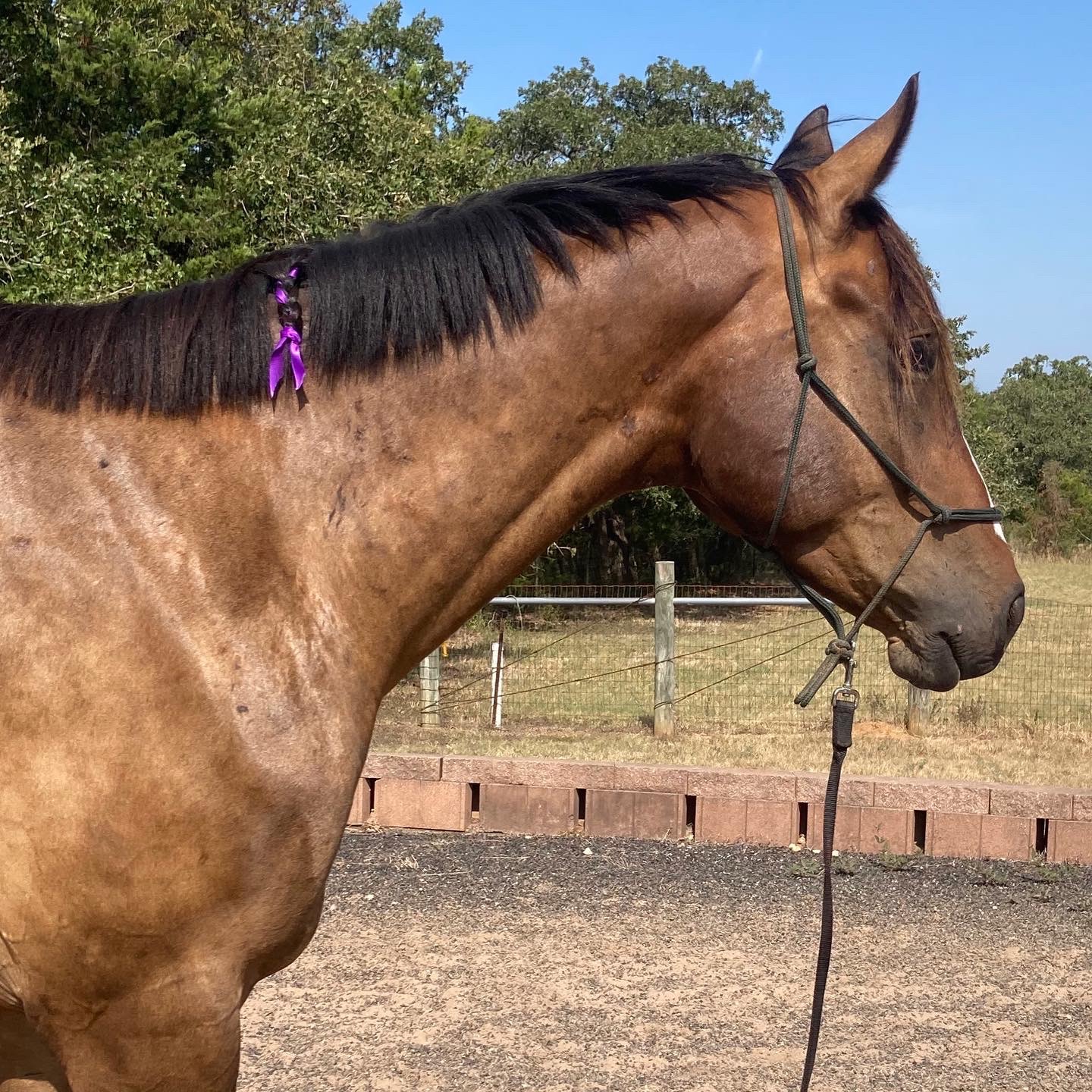 I love it, and the boys are keeping their ribbons through tomorrow, which would have been my mom’s 67th birthday. It also got me thinking again about how I always wanted to add some sort of discreet purple accent to my show ensemble and never did figure out exactly what. Maybe it’s as simple as a purple rubber band around a braid? I’m still thinking on it, but this makes me think I should definitely revisit the idea.

I also used the last of my Amazon gift card birthday money to buy a pressure washer, which a) officially makes me old and boring b) I’m stupid excited about. It’s supposed to get delivered today, and honestly nothing is safe. Everything that can be pressure washed shall be pressure washed. Especially saddle pads and boots. And I think I might try it on some of my dingier white breeches. And our deck. And our fence. And the house. And my truck. The possibilities are endless.

Hope everyone had a good weekend! Even better if you got some rain.

7 thoughts on “Something wet fell from the sky”