As I alluded to yesterday, if Presto doesn’t work out as an eventer I’ve decided that we’ll just go audition to join the circus. I feel like he is uniquely qualified, and let me tell you why.

First of all, he looks like a damn giraffe.

Honestly, we could paint the giraffe spot pattern on him and a lot of city-folk probably wouldn’t even know. The legs, the withers, the neck, the slightly flopped ears… you have to admit it’s pretty close. So right off the bat, he could be part of the “rare zoological feature”. 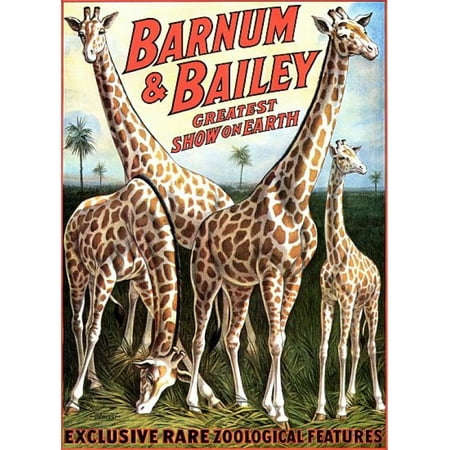 It doesn’t stop there, though. See, he’s multi-talented performance giraffe. He also has a ball act, which (as I have proven in my Instagram stories) can easily be set to music for more flair or drama. His performance features myriad tricks, including but not limited to:

And of course, he likes to end every performance with a good snuggle session.

Every performance is a freestyle, so you don’t just get the same show every night. Sometimes he even throws new combos in there, trying out new material to keep the audience on their toes. Really, there’s so much stage appeal here, and I’m not just saying that because I’m his manager. This kid could be a star.

If the circus still isn’t convinced to take him as a solo performer, it’s possible that we could cast JB in a supporting role, for additional chaos.

I think Presto could potentially draw quite a crowd at the circus, given his appearance and skill set. Sure, he might be a bit of a diva about what he requires in his dressing room (please ignore the “45 buckitz of COOOOKEEEEES” scrawled across the bottom of his contract in crayon) but you have to admit he has star appeal. I refuse to wear this outfit though. I draw a hard line at that. 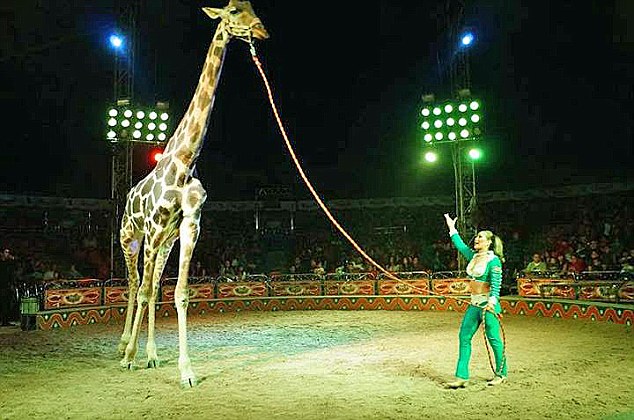 7 thoughts on “There’s Always the Circus”