Since I was a little late on this one due to life drama, I did some extra stats based on the results as well. Which took even more time and nerd dedication, but I also think it’s more interesting too. Let’s take a look at the field for Badminton 2019! 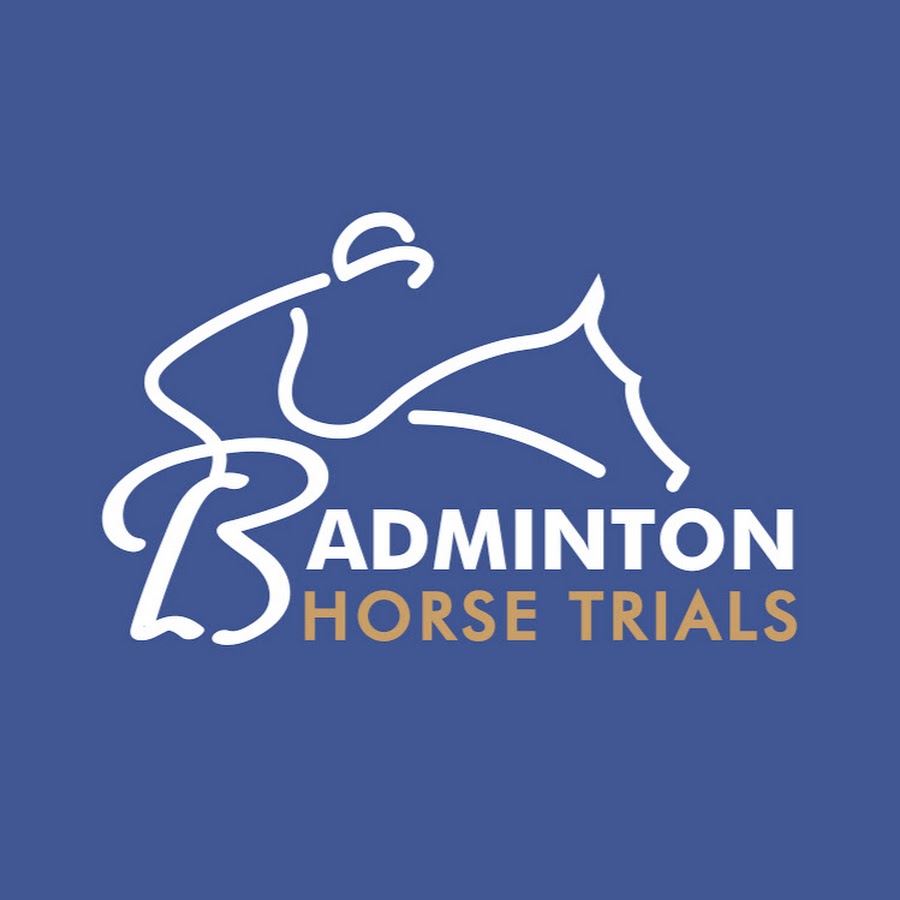 A grand total of 80 horses started the dressage phase this year, and as usual there were a few I had to throw out of a few stats due to incomplete pedigrees. I’d rather omit them than knowingly put in inaccurate data.

As has become pretty usual by now, Irish Sport Horse was the most common registry, with 33 horses. The rest were relatively split between Dutch (7) , Hanoverian (7), Selle Francais (7), Holsteiner (4), British Sporthorse (5), Thoroughbred (4), etc. There was also one Connemara x TB cross, just like at Rolex, and one Clydesdale x TB cross.

Of the Irish contingent, 12 have traditional Irish breeding and 21 have some kind of European warmblood – and of the ones that contain warmblood, 76% of them carry Holsteiner blood.

A little more interesting… 19 horses (24% of the field) have at least one full TB parent. Of the full TB’s, you saw a few names several times throughout the pedigrees, including Heraldik, Golden Bash, Danzig, Nijinsky, Mr Prospector, and Mytens.

Despite having only 4 horses in the field that are registered Holsteiners, an incredible 40 horses (50%) have Holsteiner within the first 4 generations. Similarly, only 7 horses in the field are registered Selle Francais, but 28 horses (35%) have Selle Francais within the first 4 generations. I won’t say that jumping blood is super important for event horses, because I say it all the time, buuuuuut.

Any other finisher stats you’d like to see? I could go all day, breaking down average dressage score by registry, average number of rails in showjumping, time faults, etc etc. But I feel like everyone is probably already asleep, so I’ll stop there…

17 thoughts on “It’s in the Blood: Badminton edition”