So, uh, it’s possible that I procrastinated a little bit with this one. I would like to say that it won’t happen again but we all know that’s probably a lie. A lot of little milestones happened in those two months, though… the beginning is always a little bit more exciting because everything is new and seems to happen quickly. We started April at ride #5 and finished May at ride #12, plus he ventured outside of the arena for the first time. Obviously since I’m riding him so infrequently the progress is slow, but… I think you can see it?

The good news is, this one’s not as long as the other two! I’m slowly figuring out this vlog thing… hopefully now with the Pivo I’ll actually have decent video for the next one. 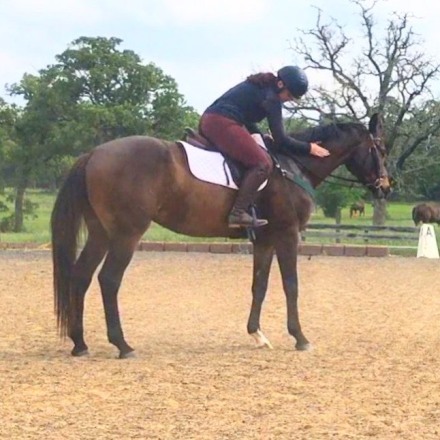 Let me know if there are any questions you want me to answer in June’s vlog or if there’s anything else you want to see!