You know when you’re doing so well with resisting the urge to buy things, not looking at sales, and talking yourself out of stuff you don’t actually need?

This is not one of those times for me.

Yeah I know, as of Monday I was doing pretty well. I’d resisted the idea of buying a new coat and a new pair of breeches for Chatt. All I’d really succumbed to was a package of Quick Knot. Okay, that was actually a lie. The Quick Knot was the only show-related thing I had succumbed to. Okay, that’s still a lie. I forgot about the fact that stupid Dover got me with their stupid 50% off sale and I grabbed a few shirts (the shirts don’t get called stupid because I like them. Just Dover and their sales are stupid, even if they do manage to get me like once a year with something and then I feel really dirty afterward for months. Is there a 12 step program for this?).

To be fair, the shirts averaged out to $25 each. It barely counts.

The things I deliberately didn’t mention on Monday (and they’re really small things, so again – BARELY COUNTS) are:

I actually mentioned this handy dandy little tool in my post a couple weeks ago about nosebands. I was intrigued by it, but too cheap to buy it and pay the shipping from the UK. Plus, like… why do I need to own one of these, aside from sheer curiosity and an obvious lack of impulse control? Oh right, I don’t. BUT THEN, as if by sheer magic, Blackjak Refinery posted on Instagram saying they had a few extras for sale, and it was really cheap and I was like omg nifty little toy thingy ooo shiny and then I dunno, I blacked out or something and ta-da now I have a noseband taper gauge.

I already played with it on my own bridles (I actually DO have “2 fingers” of space in there, by their standard!) so I don’t really know what to do with it now. I really want to go full batshit and volunteer for bit check somewhere and run my own private study on what % of people have their nosebands set to what adjustment, but I figured that might get me volun-fired and volun-told not to come back. So instead I’m thinking that if anyone else out there wants to try this out and check their own nosebands against an actual measurable standard, let me know and I’ll let you borrow it. But if you lose it or don’t send it back I will absolutely 100% send a glitter bomb to your house because yes I would in fact have your address. Make good choices.

2) A bonnet for Presto

Yeah I know, you’re sitting there screaming “You idiot, he’s a YEARLING!”. You’re not wrong on either count. See, what had happened was, I was sitting there chatting with Sierra of If the Bonnet Fits about how funny it would be if Presto had a bonnet with spikes. He’s so freaking punk rock/emo with his side eye and his “whatever, man” attitude and his ridiculously voluminous hair. If any horse ever deserved a spiked bonnet, it’s him. And then Sierra is all like “I can make anything, just watch” and then again I blacked out and a few months later, BOOM.

Tell me it’s not magnificent.

Actually don’t, because I love it and it’s okay if you don’t. But yeah, that’s how the yearling got a bonnet even though he’s at least 2 years away from realistically wearing one. If you came to my blog looking for good decisions and things that make sense, you made a wrong turn.

But those were the only 2 (ahem 5) things I didn’t fess up to earlier. And they’re all in the “under $50” category so none count.

Then, yesterday happened. I’m still not sure if we should call it an epic win or an epic fail, but here’s how it went down.

I’ve been keeping my eye out for a good deal on a new schooling helmet for the past few months. I wanted brown, and I’d narrowed it down to either a Samshield or a One K, whichever I could find the best deal on. I even got in low-key bidding wars over a couple of new-in-box helmets on ebay, but both went above what I felt was the price that warrants FANTASTIC DEAL in my mind. No problem, I’m not in a hurry. I can hold out for the deal.

Yesterday an auction was ending on another one of these ebay new-in-box helmets, a brown One K in a large long oval (which is like, semi-miraculous in and of itself to be able to find the exact weird thing I need). I’m feeling extra penny-pinching these days since I just mailed off 2 horse show entries, so I set up an auction price for something even lower than my previous FANTASTIC DEAL price and promptly forgot about. I figured no way it would go for that, since even with several hours left to go it was already only $15 less.

Then, while I was waiting for that auction to end, a friend messaged me and said that eBay had a 20% off code running for the day. While that was not applicable to an auction item like the helmet, something else did immediately spring to mind. A few days prior (when I was being a big whiny baby about whether or not I should just bite the bullet and buy the Motionlite coat) I had seen a UK seller with a few different colors and sizes of new Motionlites listed around $175. When I looked before they didn’t have my size available, but when I wandered back this time, they did. So I was like “hmmm, wonder if that coupon code works on this?”. So I put it in, and it DID. Now it was $137 with free shipping. Whuuuuuut. Another blackout, and I awoke to another completed Paypal transaction. Maybe I should see a doctor about this. 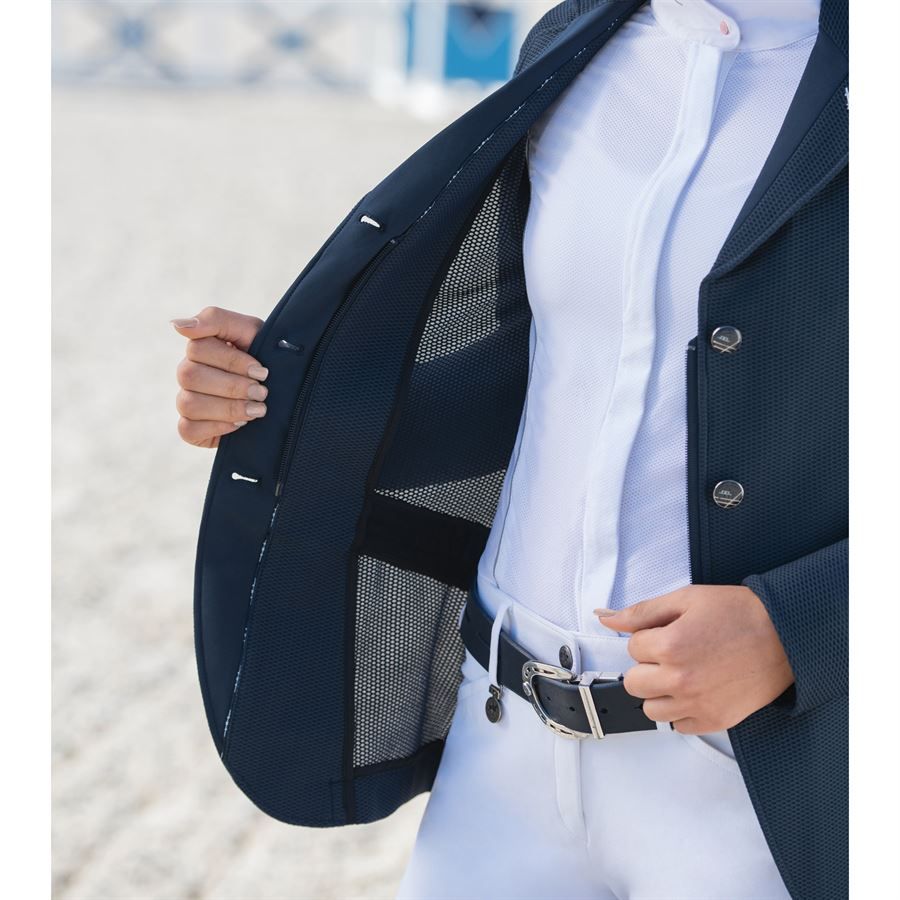 As I was heading to facebook to tell everyone else about this fabulous deal, I got a “Pay Now” message on my ebay. I had won the brand-new-in-box One K for $99. Again: whuuuuuuuuuut.

So while, yes, I did not intend to make any of these purchases, I don’t feel particularly guilty about them either. However, I’m officially cutting myself off.

Because let’s face it, I really just can’t be trusted with the internet.

24 thoughts on “Take My Internet Away”