I’ve mentioned my truck tent a lot on this blog, but really haven’t devoted much time to talking about it in detail since I started using it. Today we finally get down to the nitty gritty, pros and cons, and everyone’s favorite: dollar amounts.

To start off with, I have a Napier Truck Bed Tent and an Airbedz Truck Bed Air Mattress. Both were purchased from AutoAnything for about $350 total (fun fact – that site will price match, so do some research!). There are lots of different styles and brands of tents and mattresses… Bobby has a fancier tent with a canopy, for example, and there is a lite version of the heavy duty mattress that I have. Cost wise, my set-up is probably slightly on the higher end of “middle of the road”.

The real question is: has it paid off?

Dollars-wise, it definitely has. Last year alone I spent 14 nights at shows in the tent (most of those being at Coconino of course). If we figure that, on average, I’d have been spending $80 per night at a probably semi-questionable hotel, that would have been $1,120 alone in hotel costs.

By the time all was said and done, the air mattress and the tent paid for themselves plus left an extra $770 in my pocket last year alone. That’s a couple more shows worth of entry fees! It has undoubtedly been my best money-saving purchase to date.

You also have to factor in the gas it saves by not having to drive back and forth, considering that at a lot of our venues the closest hotel can easily be 20 miles away. I didn’t pull numbers for that, because it would have purely been a guess, but it would be safe to say you could also toss in a couple hundred more bucks in gas savings.

But what about comfort? Usually when people see the truck tent, the first reaction is “That’s so cool”, followed about 3 seconds later by “but I don’t know if I could camp, I like having a bed and a shower”. I get that. Camping isn’t for everyone. To be honest, that was my initial biggest turnoff about the whole setup as well. But over time I’ve come to much prefer the tent for a few reasons:

I’ve found that as long as I have the appropriate linens/blankets/sleeping bag, I’m quite comfortable. It got down to 40 degrees at night at Coconino and was 85 at night at MeadowCreek, but I slept well at both extremes (especially as I’ve learned how to adjust my blanket and clothing choices based on temperature, which was admittedly a bit of a learning curve). I’ve also learned that if it’s super humid, I’ve got to leave more ventilation open in the tent to prevent condensation. And if there’s a chance of rain, definitely put the rainfly on (it works, but only if you remember to put it on!).

My mattress is a full size queen, so I have plenty of space to spread out and flop around, or it can easily accommodate two people. When we went to Coconino I snagged the memory foam mattress topper from our guest bedroom for extra comfort, since we were camping for so many days in a row. It was SO COMFORTABLE.

Ah, but what about a shower?

The great thing is that, for us at least, most of the venues we show at have some kind of shower access. The only place we stayed at last year that didn’t have showers was Coconino. Luckily we had people with living quarter trailers and rental houses that would let us come use their shower. I think next time, if we were spending an extended period of time at a venue with no showers, I would buy a solar shower. But all of our regular venues have a shower, so I just bring a towel with me and I’m good to go. If it’s just one night and the weather isn’t too hot, I’m also not opposed to a “baby wipe shower”. No one is pretty at horse shows, anyway.

The lack of nighttime entertainment hasn’t been an issue either. Usually I socialize until a bit before bedtime, check on the horses, and then read for a while. It’s ridiculously relaxing, and I certainly do not miss having time away from a TV or laptop for a couple days.

Food-wise, camping does require a bit more planning. Usually once I’m at the show I don’t leave again, so I have to remember to pack a cooler with whatever food I need to get through the weekend. It would be a PITA to have to take the tent down just so you can drive into town for food. Usually I’m ok at remembering to bring food, although sometimes I forget until the last minute. I’m still adjusting to this part. I personally don’t bother with any kind of heating elements or cooking, so I tend to bring stuff that does not require heating. I’ve found that this actually saves me money too, because I’m not eating out at restaurants anymore while I’m at shows. If you like to indulge in some gourmet eats at shows, it’s probably easier to find a friend to take you and bring you back rather than putting up and taking down your tent repeatedly.

Which, speaking of, doesn’t actually take that long. When I first got it I had to practice putting it all together a couple times at home so that I could learn where everything went and get all the straps adjusted, but now I can put that thing up in less than 10 minutes. It’s pretty simple, just a few clips down each side of the truck bed to keep the tent in place, then 4 tent poles. Trust me, I am an idiot when it comes to things like this (an engineer I am NOT), and even I think it’s easy once you “get it”. My mattress has a battery that you just plug in, turn a dial, and it inflates itself in just a few minutes (deflates itself the same way, too!). Very simple and pretty quick. 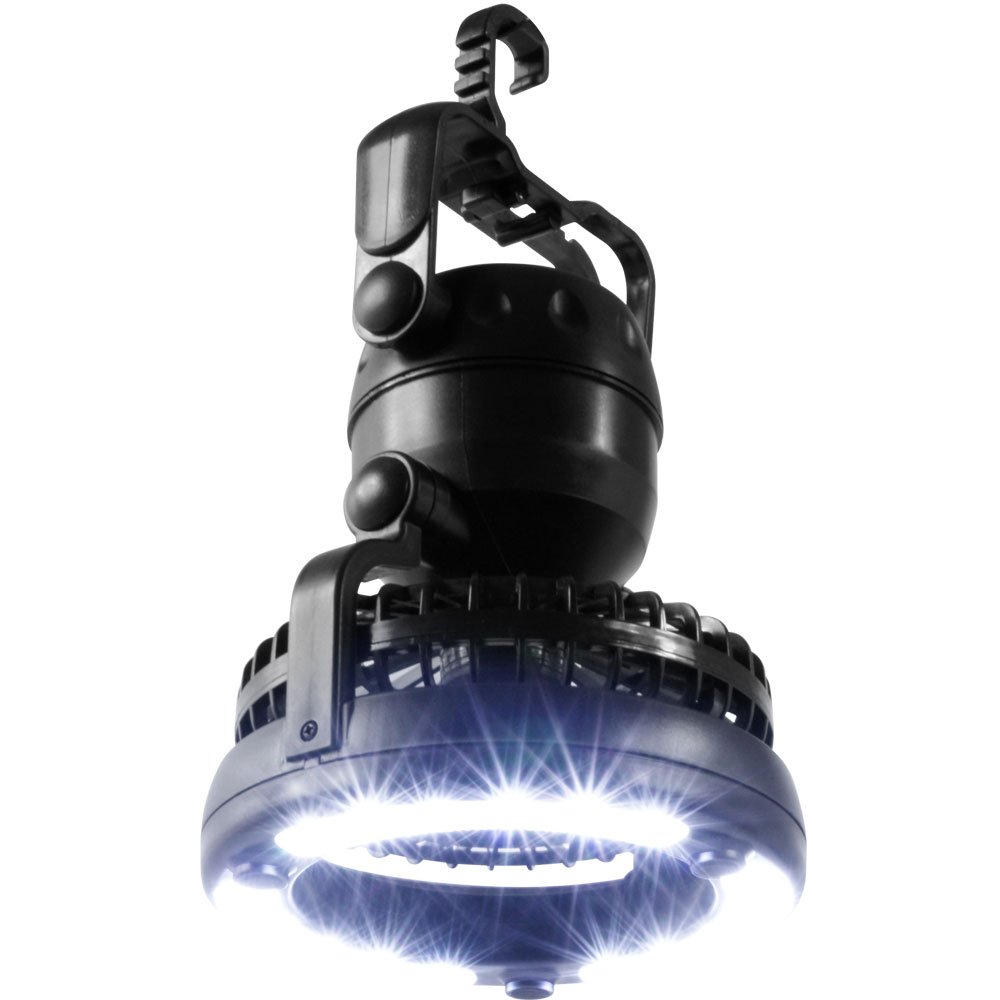 The only accessories I’ve added to my truck tent lifestyle are a cool little fan/light combo (an awesome gift from Hillary!) that clips to the roof of the tent, and a cheap bathmat that I put down in my trailer so I have somewhere to stand and change clothes.

There are so many great camping accessories out there now, though, you can have just about anything you want.

I know the truck tent camping life isn’t for everyone, but for me it’s worked out great. The dollars saved, and the convenience of staying on-site, have proven to be really worthwhile.

32 thoughts on “The Full Story on the Truck Tent”