God, what a time to be alive guys. 2020 has been a flurry of emotions to the point where I don’t really even know how to accurately identify what I’m feeling anymore. The past week especially has weighed heavily, and it can’t help but feel like things are coming to a head. I haven’t said much because, quite frankly, I simply don’t feel that I can do the topic any justice.

But I have been reading, and watching, and paying close attention. This is an important moment in history for all of us. What we do right now, every single one of us… it matters. 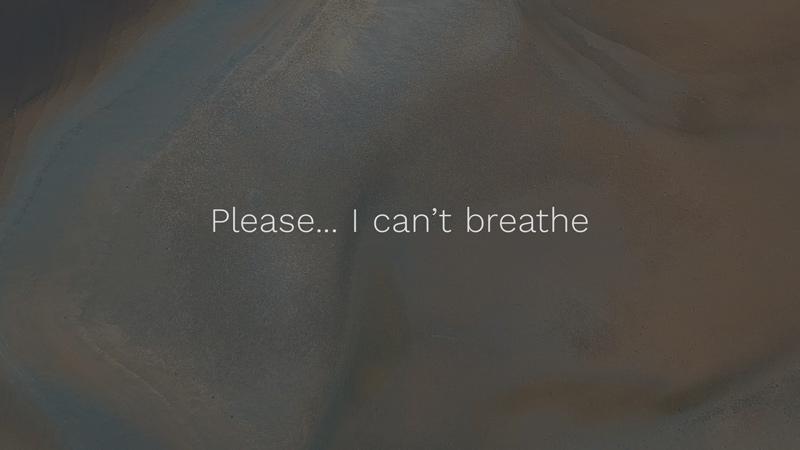 While I still don’t think that I can do the topic any justice whatsoever, I have enjoyed reading what everyone else has to say, both inside and outside of the equestrian realm. A few bloggers have tackled the issue well, and I particularly enjoyed Nadia’s perspective. The Chronicle published an column on white privilege, which I thought had some good thinking points. Eventing Nation made a light mention yesterday of the existing racial divide by linking to a piece published by Heels Down back in April. But what really got to me was reading the facebook comments to these articles, particularly the COTH one… it was enough to make me want to walk away from social media for a while, to be honest. It proved just how deep the problem really goes, and just how alive and well racism really is even in the horse world. It’s ugly when you peel back the curtain. What people were saying made me feel a strange (to me) combination of outrage, devastation, and extreme discomfort.

But that’s part of the point isn’t it? We SHOULD be feeling all those things. Our society is broken and what we’re seeing now is the result. It is upsetting, and it is uncomfortable. Many of us, like myself, are privileged enough to where we don’t have to sit with that discomfort 24/7. We have the option to put down our phones, log off of our computers, and ta-da it pretty much ceases to exist. If that’s not the very definition of privilege, I’m not sure what is. Large groups of people never get to turn those feelings off.

So what have I learned so far in these past few days?

I’ve learned that there are A LOT of people (particularly horse people, it seems) who don’t understand the difference between financial privilege and racial privilege. And to those who say “anyone could work hard and do what I did” – clearly you are not paying attention to the myriad ways that our society has been designed to suppress and exclude minorities.

I’ve learned that what I was taught in school about our history, particularly during the Civil Rights movement, was incomplete at best. Boy did they conveniently leave some things out of our curriculum. Boy did they sugarcoat and idealize a whole lot.

I’ve learned that 1) you should never haul anywhere without Waze on, particularly during a period of civil unrest, so you can avoid putting yourself or your horses in a bad situation, but 2) if you do happen to find yourself stuck with a trailer in the middle of a crowd of devastated, outraged people, perhaps brandishing a firearm and trying to force your way through should be your LAST resort. We really should be taught as a society how to deescalate situations… the American way seems to be brute force and a bigger gun, and clearly that ain’t working very well for any of us. (tends to be true with horses too, perhaps we are more like them than we think)

I’ve learned that a surprising number of people didn’t have a word to say about the murder of yet another black man, but have a lot to say about protesting.

I’ve learned that for as much as I want to unfriend or unfollow people who don’t see things my way, it’s important (to me anyway) to not just shut myself off from those who think differently than I do. I need to understand why they feel the way they do, because I think the only way forward is to understand how we got here in the first place. Where have we gone wrong? How do we fix this, once and for all? Granted, I admit that I have a limit. If you say “black people get killed by other black people more than they do by white people” or “if they weren’t so lazy they could have what I have” I just freaking cannot and yes I’ve unfollowed a few people because of those exact statements. Point of view is one thing, morality is another.

But at the end of the day most of my social media friends are equestrians, and I’ve learned just how damn out of touch many of us really are, myself included, likely because of our privilege. Most of us live in a different world, and it shows.

The real question is what do we do now? Truthfully I don’t know. I think this looks different for everyone. Some people may be out there on the front lines of the protests. Some people might be donating to worthy causes. Some people might be sharing their experiences. Some people are standing in virtual solidarity and anxiously awaiting election day. Some are doing all of the above. I don’t think there’s a wrong approach, as long as you’re doing something.

If you have any good links or causes (or books or documentaries or podcasts – anything) that you’d like to share, please drop them in the comments, I would love to see them and have a collection of resources in one place.

50 thoughts on “The Concept of Privilege”