Considering that my horses have been walking vet bills this year and that I’m currently saving for the tiny house, my purchases as of late have not been very exciting. Unless you’re into animalintex and blanket straps and eyebrow razors (for bots, not for me…) and crazy looking tooth-hole-flushing instruments.

But, you know, even on relative “lock down” sometimes there are things that are too good of a deal to pass up. Or a sale email hits my inbox on a particularly self pity-filled day and before you know it I’ve blacked out and bought more pants. These things happen.

The only truly exciting thing that has arrived lately was the closeout Mountain Horse boots that I actually purchased a couple months ago. They sat in customs for legit two weeks, and then USPS strapped them to the back of a 3-legged geriatric turtle to get them here. I mean I’m assuming that was the method anyway, considering how long it took. They got from Germany to New York in 2 days and New York to Texas in almost 4 weeks. Makes sense.

I’ve always liked the look of the Opus High Rider, but they weren’t available in America and I’m not really into paying full price for something off the rack. And then Mountain Horse put the model on closeout, which made them half price, and at $180 I had a hard time saying no. I mean, technically yes I do already have a pair of brown boots, but those are my semi-custom Pioneer boots, which are kinda fancy, and I feel guilty abusing them with everyday barn wear and tear. I know that Mountain Horse boots can take abuse, and since I don’t have to care about keeping them pretty, I could feel free to abuse them at will. Especially at that price.

So I bought a pair, slightly big on purpose so that I could also wear thicker winter socks under them. Both of my current pairs of boots are of the “fit like a glove variety”, which is great until it’s cold and you want thicker clothes. The Opus boots have just enough extra space in the foot and calf for all that, without being too big without it, and so far they’re working out pretty well. I don’t know that I would be in love with them if I had paid $360 for them, the ankle is not as nicely tapered and fitted as I prefer and the zipper feels a bit cheap, but for half price I think they’re fantastic.

They are a lighter/redder brown than my very chocolate Pioneer’s, so I’ve got some variety going on with my colors at least. I also just realized that all three pairs of my boots are dress boots. I guess that makes sense, I do really prefer the clean lines of a dress boot. I still haven’t decided how I feel about the contrast sole. I specifically didn’t order the light sole on my Pioneer’s because while I love the look when the boot is on the shelf, I think once you’re on the horse it just looks dirty, like you just finished walking your course and didn’t wipe your boots off when you got back on. I might get over it eventually (I probably won’t).

I also fell prey to one of stupidDover’s stupidBOGO deals. I always feel a bit dirty when that happens. But they sent out that stupidEmail and stupidMe clicked on it, because it was early in the morning when I’m at my weakest, and I was like oh look, two pairs of breeches for $80 AND free shipping? That’s basically free! I nabbed a green pair and a charcoal gray pair of Dover’s Wellesley breeches. 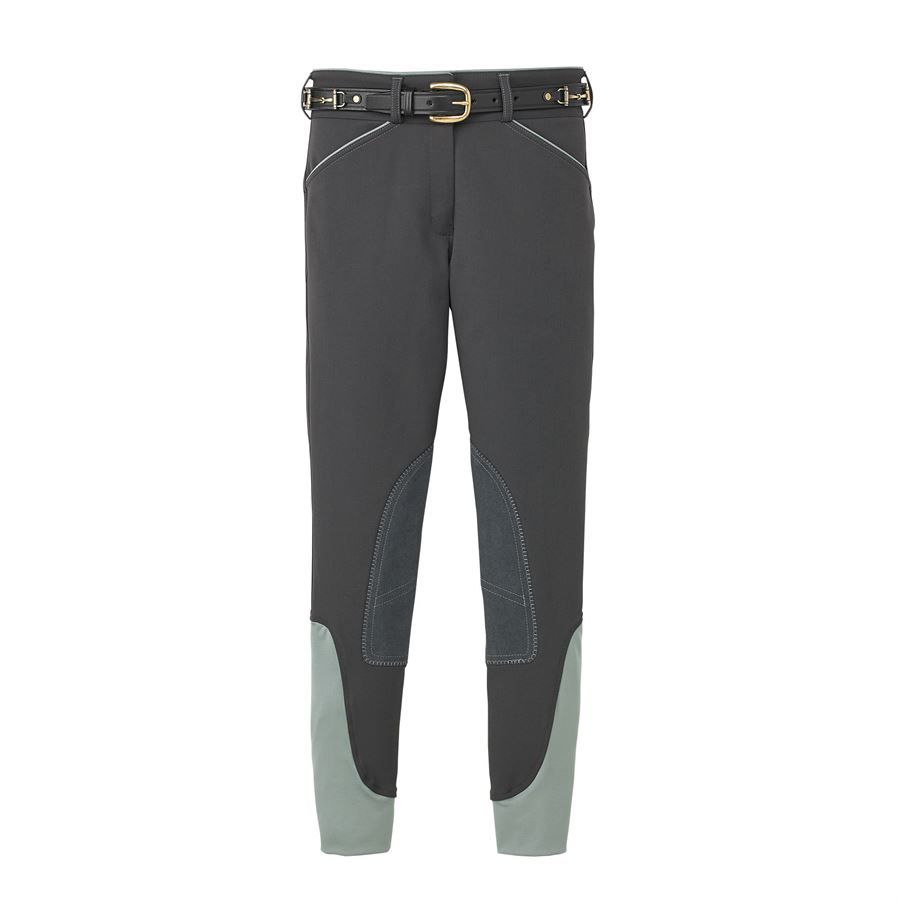 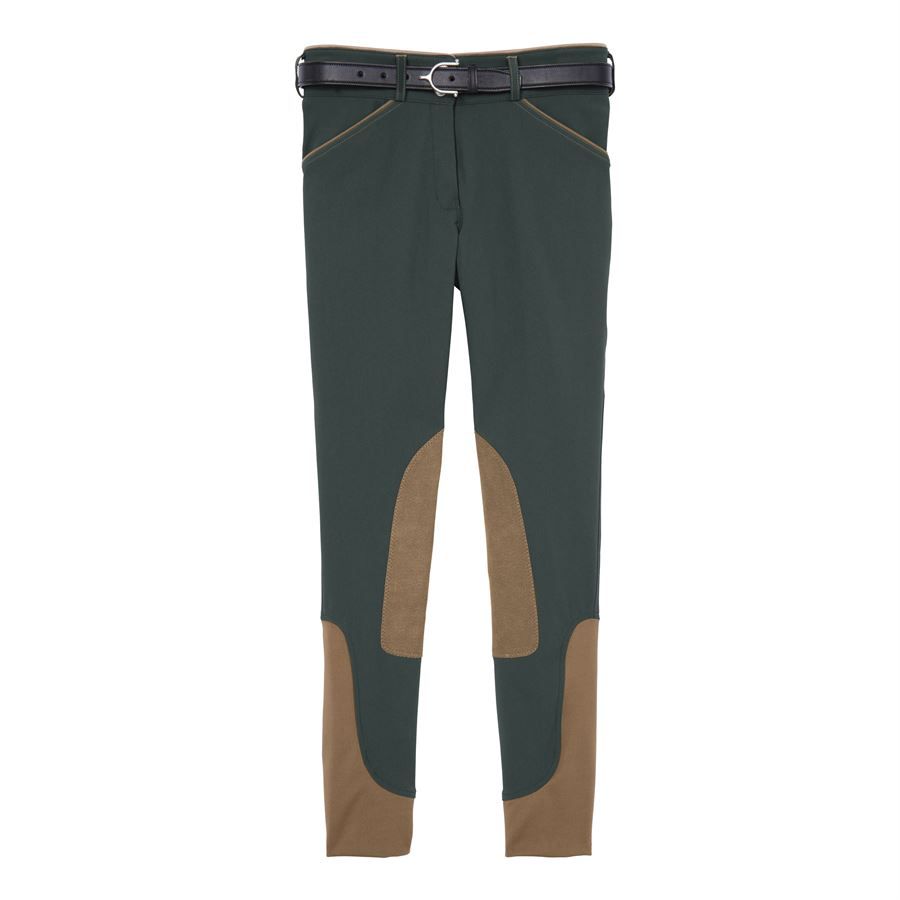 I guess Dover tried to make their own version of Smartpak’s popular Piper line (which I admittedly hated) with the contrasting piping, and for some reason I was optimistic that maybe Dover did a better job. To be fair, they did. The fabric is a little better (still don’t love it, but it’s better), as is the fit, and I really like both colors. Unfortunately they gap at the waist on me too, the same problem I had with Pipers, although they don’t sag or slide down, so it’s a lot more tolerable. I think if I’d paid more than $40/pair I’d be grumpier about it but for that price they’re totally fine. And I do appreciate that Dover included pictures of some not-model-thin people in the photos of the breeches.

I did have one pity-purchase too, when I was having a particularly frustrating day and just Could Not anymore. If there are two things I love, it’s socks and the f word, so when you combine them I’m definitely in. I grabbed a pair of Milton Menasco dreamers and schemers socks, and I truly have no regrets. They make me smile, which was their whole intended purpose.

There was also “the thing that got away”… the item I really really wanted and MAY have squealed out loud about when I found it, but talked myself out of buying because I felt especially poor that day.

See, the SO and I are grumpy a-holes, so on Halloween we went out for mexican food and then walked across the parking lot to World Market. The entire adventure was specifically designed to get us out of our neighborhood during peak trick or treating hours. So we ate chips and queso, wandered around WM smelling soaps and looking at all the foreign candy, and then as we’re wandering up the very last aisle, what do I see?

That is, I have to say, the best damn christmas stocking I have ever seen in my life. I was thisclose to buying it, but talked myself out of it when I remembered that we haven’t been brave enough to put up any christmas stuff since we got the cat. She is walking chaos, destruction, and mayhem. I feel like dangling stockings from the mantle would basically just be a written invitation for her to destroy everything up there, and then I would be mad at her for pulling down my $25 unicorn stocking. So… I didn’t buy it. And now I kind of regret it, but I also know I was right and the cat would totally ruin it.

What new pretties have you guys added to the collection recently? I hope they’re more exciting than mine.