This blog hop has been making the rounds and I’ve really enjoyed reading everyone’s answers to these questions, plus it’s Friday and I can’t brain hard enough for other content, so here we go!

1. Favorite quirk your horse has?

Henry – his weird tongue thing that he does, where he flops it out the side of his mouth and sucks on it. If he did it under saddle it most definitely would not be my favorite, but luckily he doesn’t, therefore it’s cute.

Presto – I’ll be honest, I find his constant need to have something in his mouth to be hilarious. Mostly when he’s holding something he shouldn’t (like a crosstie) and you’re like “Presto!” and he just goes totally still but doesn’t drop the object. He’s like “what, there’s nothing in my mouth, I dunno what you mean.”. It’s a symptom of his general personality, which I love. Luckily it seems like he wants to hold things more than actually chew on them… most of the time.

3. Plan your next ride. What will you do/work on?

Pole work! We do a lot of that.

4. Have you ever trained an OTTB? If yes, what was the biggest challenge?

Many. I think they’re all quite different, you can’t really come at each of them exactly the same way. The most important thing is to be realistic about the horse you have, what it’s holes are, and what it needs physically and mentally. I also think that it’s important to remember that there are huge changes in their body happening in that first 6 months to a year off the track, and they might need extra support or help, changes in diet, extra care, etc etc. Stay diligent and be ready to alter your program as needed.

5. Have you ever groomed or worked for a professional rider?

Yes to both. I’ve been a working student for a couple different upper level riders and have done some work here and there (mostly when I was younger) as a groom.

I tend to be drawn to the ones where you can really see and feel the connection they have forged together over time. To me that’s what it’s all about. You know, the people who clearly worship their horse and maybe can’t even talk about them in an interview without getting a bit choked up or beaming like a lunatic with pride. Historically I’ve really liked duos such as Buck and Ballynoe Castle RM, and Michael Jung with Sam. They’re both retired now, so I think my current “famous” favorite is Ingrid and Hale Bob, although there are so many (at every level) that I really enjoy.

7. Have you ever ridden a horse at the beach?

Yes, twice! Once in Half Moon Bay, CA and once in Jamaica. A beach ride in Texas is on my bucket list to do with Henry, maybe this year or next.

8. If you could experience the equestrian community (i.e. ride and compete) in another country, what country would you choose and why?

The UK, hands down, for practical reasons. 1) I know the language. 2) SO many competition opportunities. 3) it’s cheaper. 4) it’s highly competitive. 5) it’s so saturated with top level riders, horses, and coaches. I feel like I could learn a lot with a year in the UK.

9. In your opinion, what is an item of tack that is given unnecessary hype?

Having come from the h/j world, the first one that pops to mind for me is standing martingales. I don’t really understand the whole “martingale as an item of apparel” thing, even though I’ve been guilty of it in the past (lord, the h/j life feels like it was such a long time ago). It’s silly. There are plenty of other things that I think are totally useless for me personally, but if other people like them then whatever. 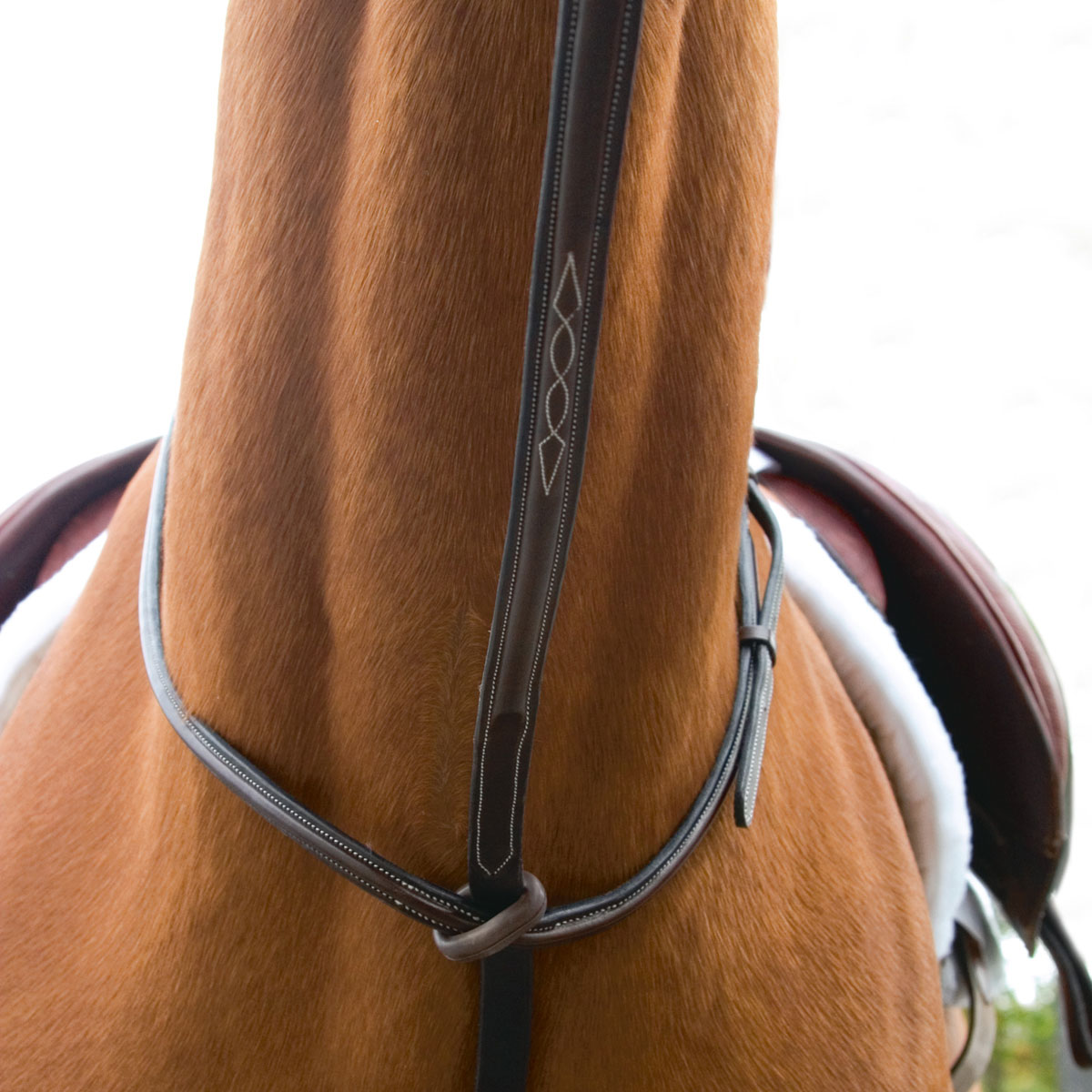 10. What was the first horse you rode called? Are they still alive?

I don’t remember exactly which the first one was, but considering that was 30 years ago and they were schoolmaster types even then, I highly doubt any of those early ones are still alive! Thanks for making me feel old though.