I was scrolling through a facebook group the other day when I came across a lady who clearly must have opened a time capsule from 20 years ago. She was selling an overgirth, a top hat, and a brass clincher browband. Ah, instant memories. 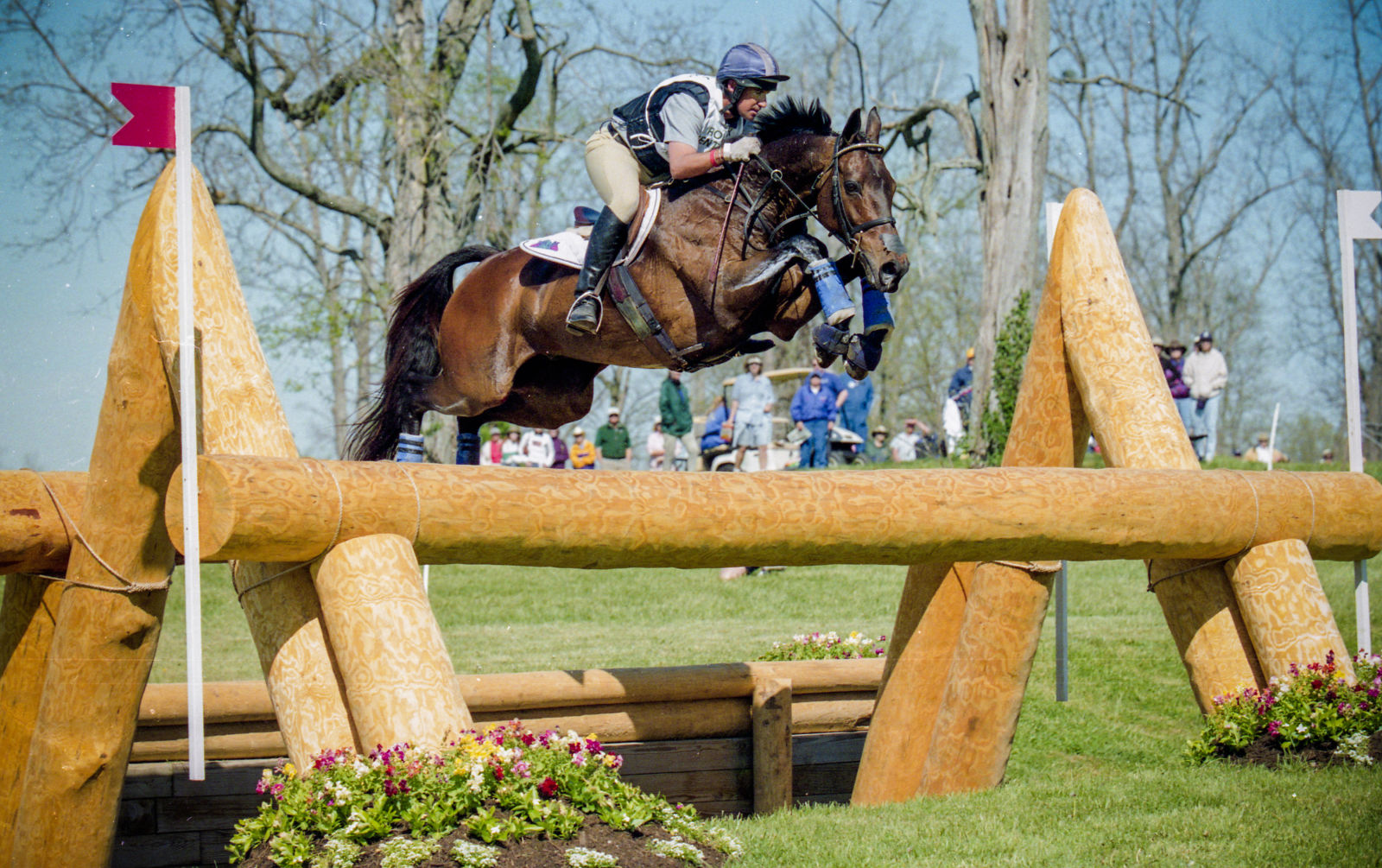 I was raised in the h/j world but made a brief foray into eventing when I moved to the east coast after high school to be a working student. That was… a very long time ago… 2001. While I only stayed in eventing for a few years at that point, I do remember buying all the things I just HAD to have to fit in. Like all those Polypads. Thick like a comforter, utilitarian, and sometimes even reversible. They still sell them, but I don’t even remember the last time I saw one in use. These seemed to go by the wayside when half pads got more popular (and custom fit saddles) but I have to admit, there’s still something about that “look at me, I’m riding on top of a literal pillow” look that I’m a little nostalgic for. 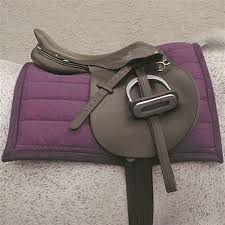 I also just HAD to have a navy overgirth (I’m not sure why, I was running Novice) because it was just SO COOL. And because back then I was head to toe navy and black. Yeah literally, my colors were navy and black. I’ve always been boring. That overgirth was badass though.

I think I used it a grand total of twice.

I distinctly remember though that the Saratoga wraps and porters were a right of passage that didn’t happen until the upper levels. Until then you went around in Woof boots, preferably with lots of colored tape. We’ve certainly come a long way in boot technology over the years.

I hit the eventing scene on the tail end of the petal bell boot craze, but I DO still remember the very distinct clackity-clackity-clack, and all the awesome color possibilities. I wanted some but never actually bought any. Remember how they buckled on? It was so clumsy.

I definitely had clincher browbands though, both brass and nickel. I’m relatively certain you weren’t allowed to participate without one. I have this framed photo in my office at work, pretty sure it’s circa 2002 or 2003. Clincher browband, poly pad, hunt cap, that awful pinney, a brown Kieffer dressage saddle that was literally like riding a slippery pancake… it is painfully retro.

Of course, having come from and then gone back to the hunter/jumper world, I remember a lot of their fashions from those day too. Like those plastic Ulster boots with the metal clinch tab closures. Those were THE JAM. I absolutely loved them. 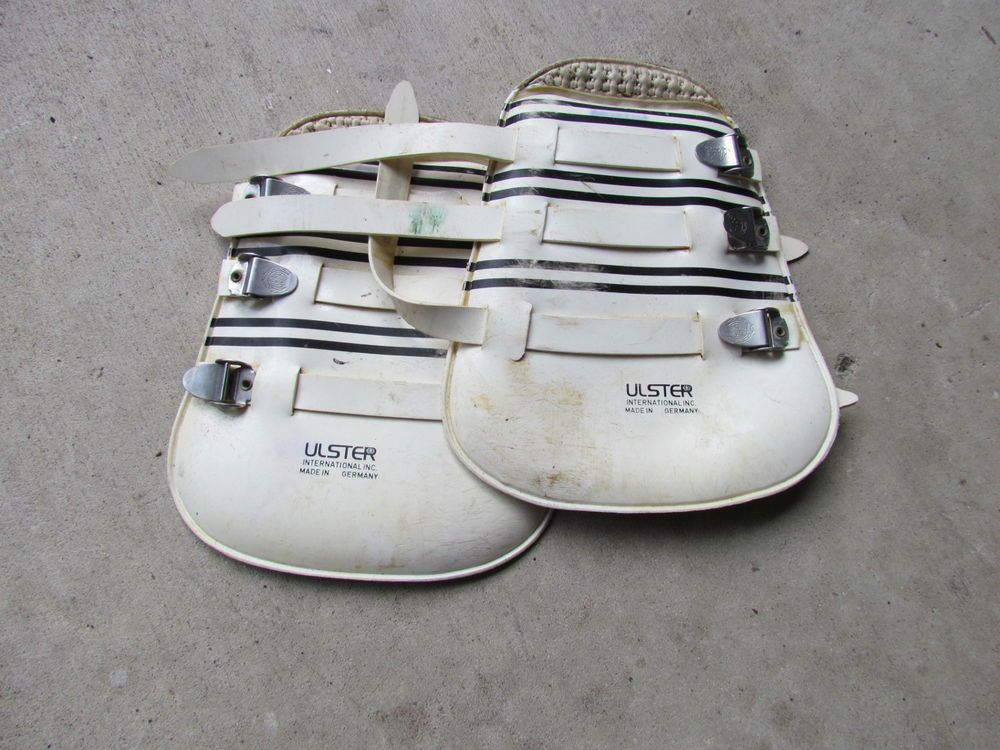 I’m also pretty sure that every horse in the planet either went in a square pad with a fleece fitted pad over top of it, or a Beval pad (the HUGE, massively thick felt and sheepskin ones with the wither cutout- it’s on Jez in my retro dressage photo) on top of a square pad. I still see McLain in a square pad/fitted pad combo and it always teleports me right back to the 90’s every time.

I also remember when white rubber reins were the big trend. I LOVED them. Not really sure why, they turned dingy and yellow pretty quickly. And those big thick fleece girth covers that never effing stayed where they were supposed to, thus it became a constant game of keeping that thing in place while you tightened the girth. If you were real fancy you sprung for a full sheepskin one instead of fleece. I also remember when ALL of the fly bonnets had tassels and throatlatch strings. Which kinda matched the fringe on your custom Journeyman full chaps, which we wore over jeans even in the dead of summer. Why TF did we do that?

I sometimes find myself wondering which things we use now that we’re going to look back on in 20 years and think were so primitive or ridiculous. All of it, probably.

What are some of your favorite memories of the tack/apparel/equipment trends of yesteryear? Are there any items that take you right back to your roots, or any of it that you still own? What about stuff that you wish would make a comeback? I’m kinda still on the Polypad train…

44 thoughts on “Tack and Equipment of Yesteryear”