One of the best things about 2015 with Henry was the fact that we were able to maintain good momentum throughout the year. I’m a firm believer in the idea of Just Doing It. You see this in h/j land a lot when they’re bringing along a young horse or trying to give a rider experience – they show often, washing and rinsing and repeating ad nauseaum, until everything becomes old hat, often tweaking things and/or learning as they go along. In 2015 Henry was new to eventing, and I’d been out of it for so long that my meager previous experience didn’t really even count anymore. So we did as many recognized events as I could afford, the idea being to give Henry more miles and to make it all feel familiar to me again at the recognized level. We made mistakes, we learned, we adapted, and we grew. The horse I had at the end of the season was quite different from the one I had at the beginning. I felt a whole lot more confident too.

This year things are a little bit different. First of all my mindset has changed. We aren’t sticking our toe in the water to see how eventing works out – we’re all in. This is what we’re meant to be doing, we’re going to do it, and we’re going to do it like we mean it. Of course, most of my recognized show budget is being funneled toward spending two weeks in Arizona in the summer, so I’m not able to hit every recognized event in the Area this spring. But – I also have a trailer now. Just because I can’t hit a bunch of events doesn’t mean we can’t still rack up experience in other ways. I want to keep the momentum, so I’m filling up our time with as much constructive stuff as I can. What’s considered “constructive”? Just about anything that could possibly help make us better, really.

For instance – already this year we’ve done 4 shows, 3 XC schoolings, and a lot of traveling to lessons. If it seems like we’re constantly on the road and doing something, it’s because we are. We’re logging a lot of miles, literally and figuratively (for real, I’ve put 5300 miles on my truck in 3 months), but I think it’s really good for both of us. Not only is Henry learning how to be a better and more relaxed show horse, I’m learning how to be a calmer and more focused rider in any circumstance. Most of the shows we’re doing aren’t about showing; not for us. They’re about keeping our momentum and building on what we’ve already started, brick by brick. I’m hungry for it, I want to be better, and I’m willing to put in the time and effort to keep us moving forward. 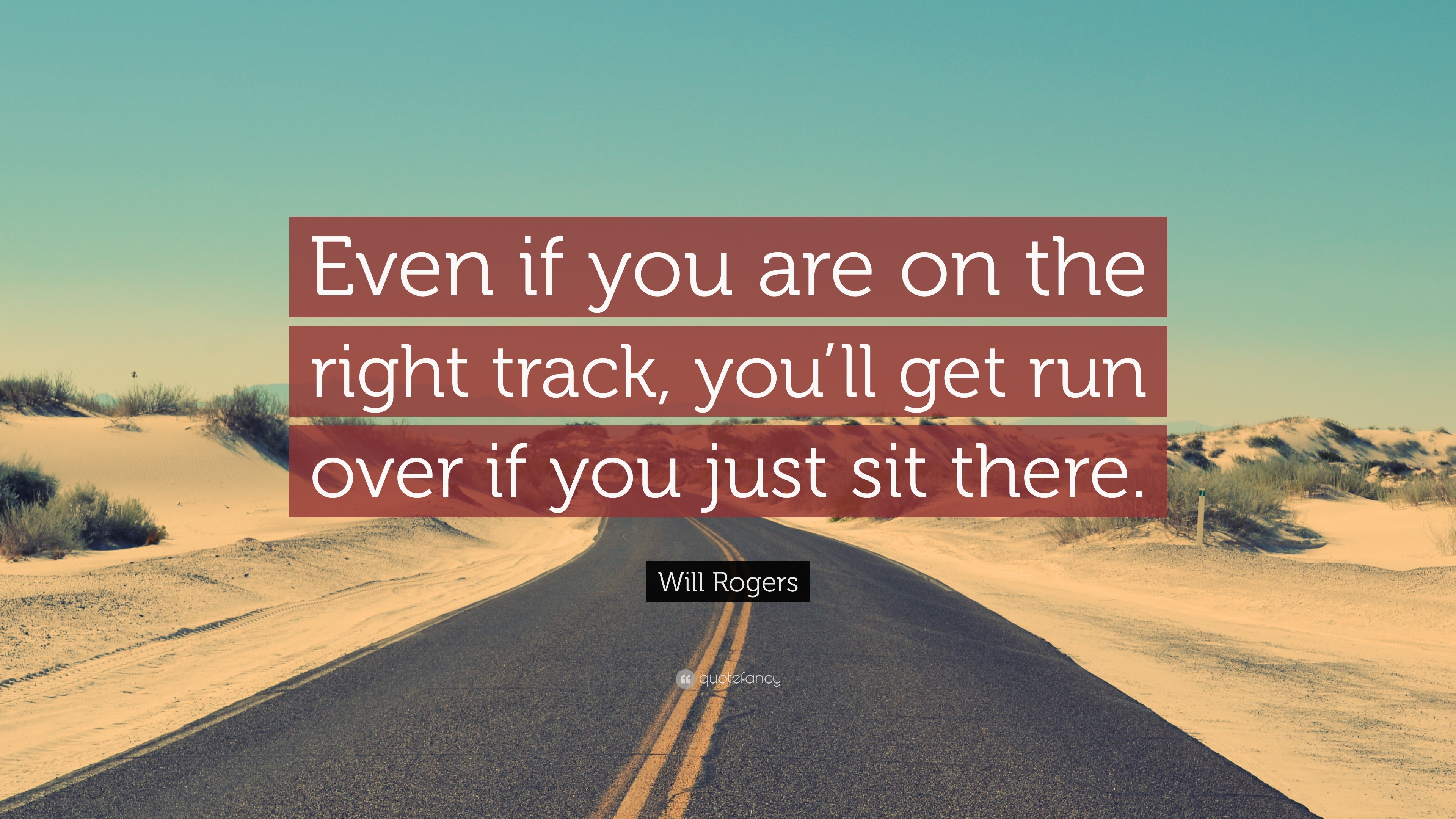 The real goal this year: make it all feel like old hat to both of us. I want to trot up centerline with the confidence of Buck Davidson. I want to be able to make good decisions in the heat of the moment. I want to have all the right instincts. I want to be a competitor, not a participant. I want to roll into a horse show feeling like “Hey y’all, HENNY in da house, roll out the red carpet!”. Ok, that one might be a little far-fetched…

25 thoughts on “On miles, momentum, and being hungry”