Between Burghley, Fair Hill, and Pau, I feel like it’s been a particularly dramatic fall season for eventing. The sport is in the spotlight in a way it really hasn’t been before, and everything is on public display. Hopefully that will be for the overall good… time will tell. I am a fan of upper level sport, so I sure hope so. In the mean time, it’s led to a whole lot of chatter.

Anyway, we already talked about Burghley a little bit so I won’t go into all that again, but I’m interested in some discussion about Fair Hill and Pau.

The big thing at Fair Hill, of course, was the flag penalties. A new FEI rule for this year, riders can be assessed 15 penalties when:

“A Horse is considered to have missed a flag if the
Horse jumps the dimension of the obstacle and the majority of the Horse’s body
(as defined above) passes through the flags. This means that some part of the
body is not inside the flags (e.g. one shoulder, or one shoulder and part of one
hip).”

As may be a surprise to precisely no one, this rule has been super confusing in it’s actual application all year. There’s even a very lengthy explanation with pictures and a flow chart here. The first time we saw it used in the US was at Kentucky with Will Coleman and Tight Lines, which led to mass confusion and a lot of disagreement. A few days later the FEI released a clarification which included the following:

The Eventing Committee has agreed that the following considerations must be taken into account when judging the run-out /flag situation on Cross Country:

1.    The Fence Judge is responsible for taking a decision as to a penalty to be awarded to the combination

2.    Knocking down a flag will not entail an automatic penalty

3.    The Ground Jury will only review any specific requests for clarification made by a Fence Judge or an Athlete after the penalty has been awarded

4.    Video reviews should be done immediately by the TD and/or GJ if there is a doubt, not left until after the XC so scores can be published and updated during competition

5.    When reviewing a video, it must be easy to decide if the horse is inside the flags, if it is necessary to review several times, the decision should be made in favour of the rider.

6.    As always if there is a doubt give the benefit of the doubt to the competitor. 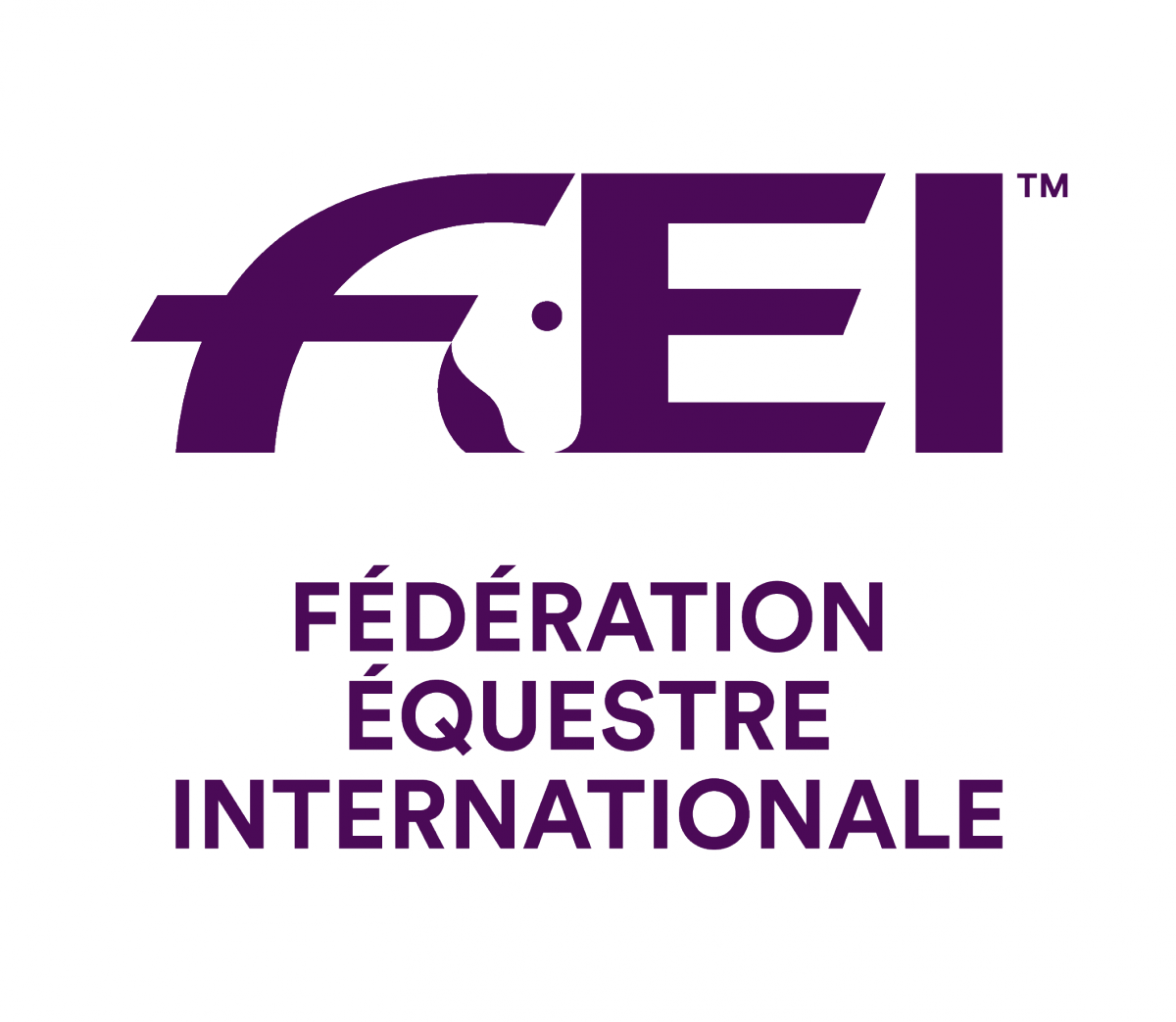 At Fair Hill 4 of these penalties were assessed, two of which went to horses that would otherwise have been first and second after cross country. Kind of a big deal.

I know that at least one of these was not put up in the scoring system until hours later, because I was watching the scores and saw it myself. I was surprised by this, considering the above FEI clarifications regarding the timing of the penalties. The real controversy though, came over whether or not the penalties were warranted, or if the guidelines were correctly followed. Doug posted footage on his facebook page that spurred a lot of discussion, as did Will Coleman. Neither of those are considered official video evidence, therefore can’t be taken into consideration, but… they do a good job of casting doubt on the 15 penalties.

To me they’re tough calls. Did the horses’ hips and shoulders pass between the flags? Were the penalties given in a timely manner? Was the benefit of the doubt given to the rider? I’ll be honest, I’ve seen a few instances where people have been much more deserving of 15 penalties at internationals this year and they were not assessed. So – is the rule being applied consistently and fairly across the board? The spirit of the rule is really meant to be addressing the intent of the horse – did they INTEND to jump the jump with their entire body, or did they try to evade and only get partway over – in which case are the penalties really being applied following the spirit of the rule?

Moving on to Pau…

I’ll be honest, I’m a bit incredulous over the fact that the biggest drama to come out of Pau is surrounding Jack Pinkney and his broken rein/eventual fall/reaction to said fall. For those that missed it, Jack’s rein broke (further back in the rubber part) around fence 10, and he managed to jump most of the course that way before having the rein pulled out of his hand at fence 27, resulting in his horse careening into, and trying to jump, a giant decorative wall. The horse bounced off it, Jack came off, and then he proceeded to throw his whip and air vest on the ground and appear to have a bit of a temper tantrum before his horse was caught and brought back to him.

Was it scary? You bet. Maybe, in retrospect, trying to jump a 5* course with a broken rein wasn’t the best idea. To be fair to Jack, as soon as the horse was brought back to him he immediately set to checking him out and offered no signs of anger toward the horse. He also immediately took himself to the stewards to own up to his mistake and issued a public apology admitting he was wrong. While he didn’t handle the situation well at the time, he was all class in the aftermath. I have to give him credit for that. Otherwise, I really only have 2 thoughts on this one:

Jack drama aside, to me the real issue at Pau (that I haven’t really seen anyone talking about) is what happened in the last water. Three horses fell at this combination, completely unrelated to either fence. I saw at least two other horses stumble in the same spot where the other three fell, which was past the log but before the skinny, near the entrance to the water. Was there something going on with the footing here? Was it a lighting thing where horses weren’t reading the water? Was there something about those 3 rides in particular that led to the horses having trouble? I don’t know, but 3 falls and at least two other stumbles in the same location, one of which led to a broken shoulder that was ultimately that horse’s demise, raises red flags for me.

We can’t control broken tack, or how people react when things go wrong. But we can control courses, and footing, and design. Why are we not talking more about THIS part? What happened there? Was it just a freak thing that at least 5 horses had trouble in the exact same spot, or was there an identifiable reason? If so, what was it?

26 thoughts on “All the Dramas”