Turns out that writing posts about goals or stuff I wanna do is a dangerous game to play when I have a little bit of time on my hands. On the 1st I wrote that this year I really want to make it a point to get back to Europe, to look at some stallions and some breeding stuff, and maybe even attend a big event. And then I had 2 days off work where the weather was disgusting and I had nothing better to do than fall waaaaaaay down that particular rabbit hole. Y’all, I spiraled. Hard.

It started innocently enough, I was just kind of exploring possible options. The first thing was to narrow it down to what time of year would be best. Breeding/foaling season runs through June-ish, as does the largest portion of our show season, and then fall show season picks up again by early October. That left an ideal gap between July and September.

There are plenty of awesome things going on in Europe that time of year, so it’s not like I was lacking options. But if the goal was to combine as many awesome things into one trip as possible, and get the absolute most bang for our buck, one beautiful shining possibility made it’s way to the forefront. 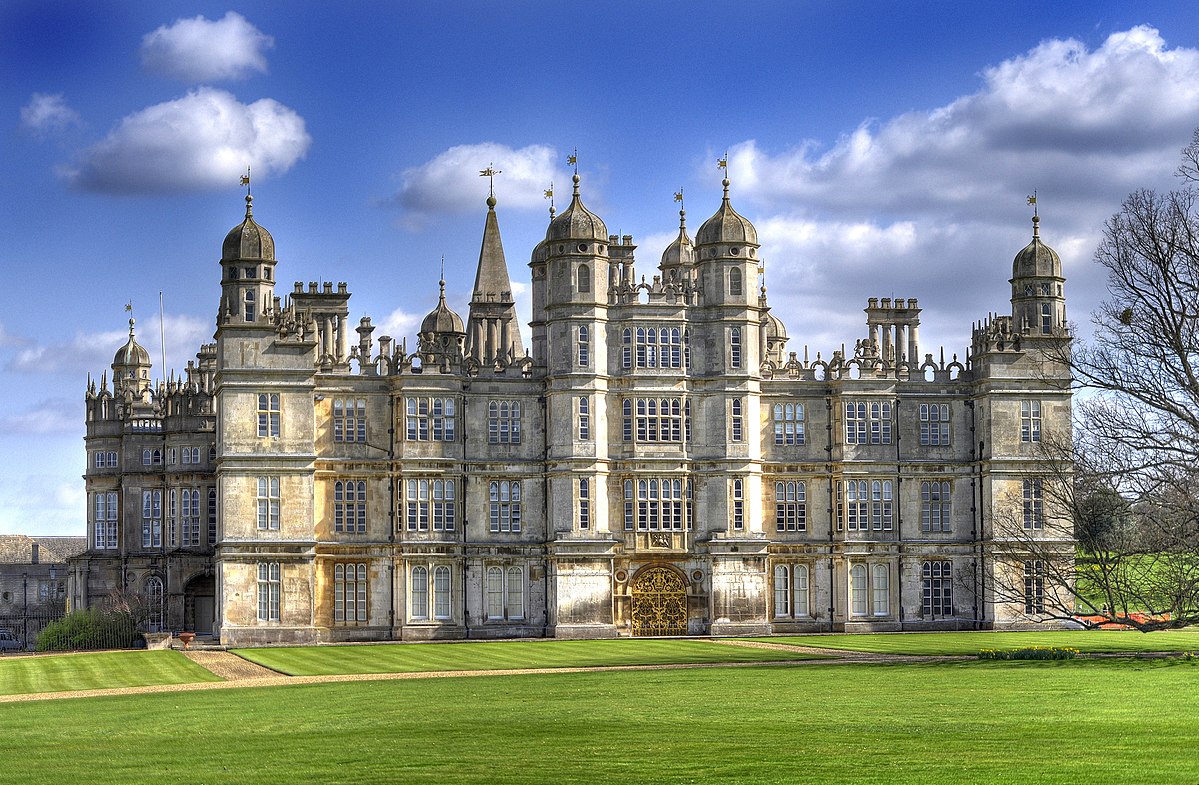 Burghley is in early September, in England. It has always been my favorite of the top level events to watch online, with the gorgeous Burghley House in the background, typical rolling English countryside, and so many truly iconic fences. Like Cottesmore Leap, and The Leaf Pit, and Lion Bridge, and Discovery Valley.

Not only is it a 5* (it still feels weird calling them that since they’ve been 4*’s forever, but I guess I better get used to it), but they also hold a Young Horse Championships in conjunction with Burghley. These baby horse classes are becoming a bit of a thing of mine, seeing as how we’ve already been to the US YEH championships at Fair Hill and Germany’s Bundeschampionate (their version). The difference between how they do things and the horses and seeing all the different bloodlines is kind of like a kid in a candy store type feeling for me. Honestly, I find it to be just as interesting as the 5* competition. Especially because they also have a stallion parade during the show. So I can go to one venue and get a 5* event, a young horse championships, AND a stallion show.

A couple of very interesting stallions stand in the UK that I want to go look at – Leprince des Bois (a 4* horse himself) and Royaldik (his dam is Heraldik’s full sister). And let’s not forget how easy it is to take the Chunnel train from London to Paris. And let’s also not forget all of the unfinished business I have in northern France, with all the stallions that I didn’t have time to see when we were there last time. Namely, Mighty Magic, Presto’s sire.

So it’s possible that typing up that innocent little goal here on the 1st maaaaay have led to hours of obsessive research that resulted in a rough itinerary, a booking of an apartment rental for Burghley, an intimate knowledge of the rail system and schedule, pricing for the Chunnel train, a list of “must see” stallions organized by location, and a watch on plane ticket prices. All by the the 2nd. Did I mention that there’s now a direct flight from Austin to London for pretty cheap? Yeah that’s a thing too. I can fly to London for like $100 more than I could fly to the east coast somewhere. It’s like the universe wants this to happen.

I haven’t yet tackled the France side of the itinerary, but that’s slightly less complicated and can be free-wheeled a little more. There’s plenty of time for that. The Burghley stuff was more pressing since it’s already getting difficult to find lodging nearby. Still though, I have a rough idea of what the plan might be in France.

Here’s to Burghley 2019! And baby horses. And France. And Mighty Magic…